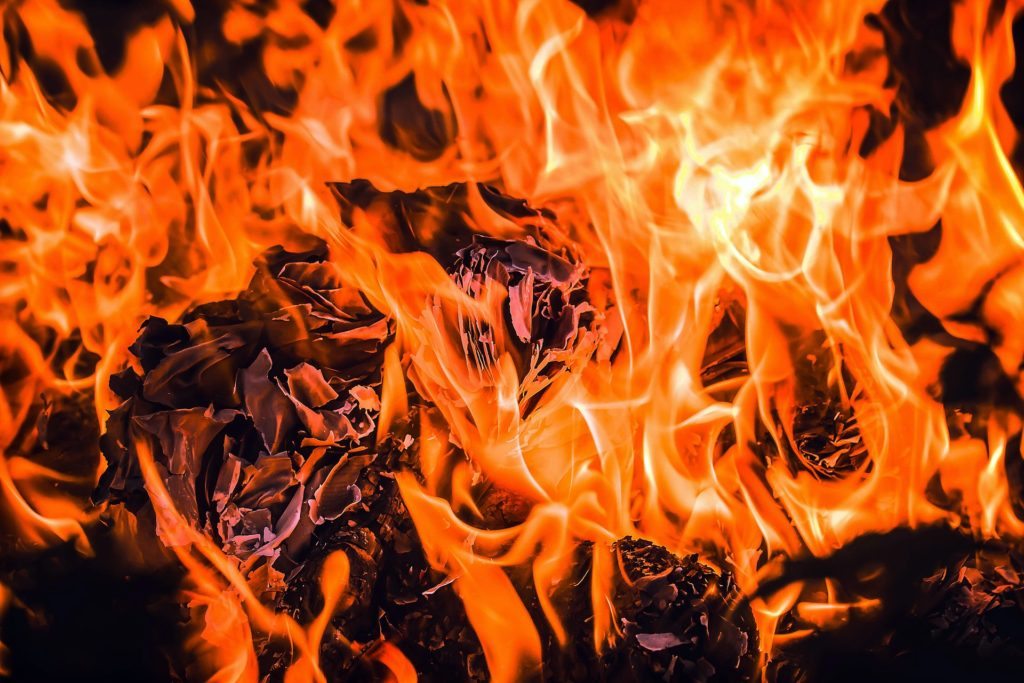 Among other sweeping changes, the proposal removes the following statement from the Constitution:

“It is the paramount duty of the state to make ample provision for the education of all children residing within its borders, without distinction or preference on account of race, color, caste or sex.” (Article IX, Section 1)

Let’s be really clear about this. This is a direct attack on our constitution, our public schools, our children, our State Supreme Court, and our legal system.

State Sen. Baumgartner and some of his colleagues have been refusing to do their jobs and fund schools for too long. This is why the McCleary family originally filed their lawsuit, when their kids were in elementary school. The State Supreme Court ruled in 2012 — four years ago — that the state needs to comply with the constitution and fully, amply, and dependably fund public schools. But the legislature is still not doing its job. That is why in 2015, the State Supreme Court imposed fines of $100,000 per day. Meanwhile, the McCleary kids are practically done with public school — one has already graduated.

But instead of heeding the Supreme Court’s ruling and acting immediately to fully fund schools, State Senator Baumgartner and colleagues tried to oust the three justices who were up for re-election last month. And they enlisted big money from special interests to do so.

They failed to win the court case over school funding and they failed to buy the Supreme Court in the November 2016 election. So this is the next tool in their toolbox — to try and change the Washington State Constitution to suit their purposes.

This is unacceptable. We urge Governor Jay Inslee and all state legislators to pledge they will reject this proposed amendment and instead show they are committed to public education by fully funding public schools in the 2017 legislative session — including solving the levy cliff and fully funding compensation in time for districts to budget for the 2017-18 school year.

Below is a link to locate your legislators and some language you can use — call today. Thank you.

“Hi, I’m _____. I’m a registered voter in Washington state and I am angry that State Senator Baumgartner and colleagues are proposing constitutional reform to take away public school funding in Washington. This is unacceptable. Our lawmakers need to focus on fixing McCleary and fully funding public schools in the 2017 legislative session, including solving the levy cliff in time for school districts to budget for the 2017-18 school year. Thank you.”

The proposed amendments make sweeping amendments and repeal in their entirety Article IX, Sections 1 and 4, including the statement that is the crux of the McCleary ruling:

“It is the paramount duty of the state to make ample provision for the education of all children residing within its borders, without distinction or preference on account of race, color, caste or sex.”

Other changes include removing the separation of church and state in public schools so that religious schools could be funded with state dollars, removing public schools from judicial oversight so that state courts have no role in overseeing the functioning of our school system, and enshrining both school vouchers and charter schools into the state constitution.

If State Sen. Baumgartner’s proposals are allowed to become law: